Supramolecular chemistry has a productive relationship with biology. The supramolecular chemist can learn from biomolecules while helping to explain their properties, and the biomedical area provides opportunities for important applications. This lecture will describe work from two programmes aimed at systems which can not only mimic the functions of biomolecules but are sufficiently effective to be useful in research and medicine. The first programme involves a series of molecules which can carry anions across cell membranes.

These anionophores could potentially replace the activity of natural anion channels which are missing or defective, and thus to treat the resulting conditions (notably cystic fibrosis). The second programme involves the design of receptors which bind carbohydrates in water, one of the more difficult challenges in supramolecular chemistry. The resulting molecules have potential in carbohydrate sensing, in exploiting polysaccharides, and as “synthetic antibodies” which can complement natural carbohydrate-binding proteins. 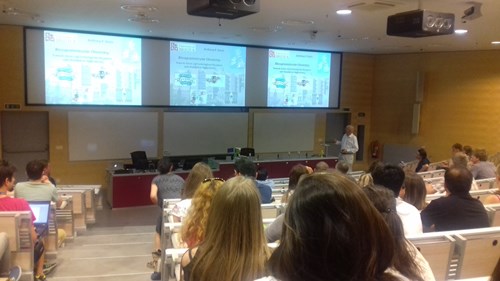 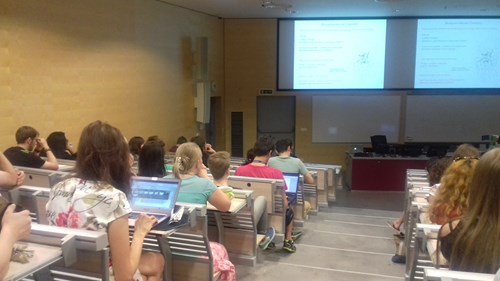