Bart Kempenaers: You Snooze, You Lose: Sexual Selection and the Evolution of Sleep

The functions of sleep remain elusive. Extensive evidence suggests that sleep is essential and performs restorative processes that sustain waking brain performance. An alternative view proposes that sleep simply enforces adaptive inactivity to conserve energy when activity is unproductive. Under this hypothesis, animals may evolve the ability to dispense with sleep when ecological demands favour wakefulness. One of those demands occurs when males have to compete for access to fertile females in order to reproduce successfully. I discuss the role of sexual selection in shaping sleep patterns, based on studies of free-living birds. In the pectoral sandpiper (Calidris melanotos), a polygynous Arctic breeding shorebird, males are able to maintain high neurobehavioral performance despite greatly reducing their time spent sleeping during a 3-week period of intense male-male competition. Males were much more active than females and those that slept the least sired the most offspring. In blue tits (Cyanistes caeruleus) , a small, socially monogamous passerine in which males and females are often promiscuous, males also sleep less than females during the breeding season. The results of this and other studies suggest that there may be ongoing selection for sleep reduction in the competitive sex. Selection on the timing and duration of sleep is also expected during other important life-history phases and challenge the view that decreased performance is an inescapable outcome of sleep loss. 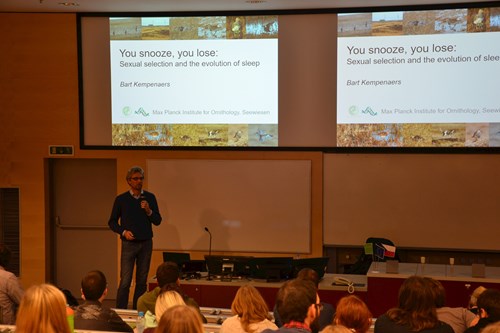 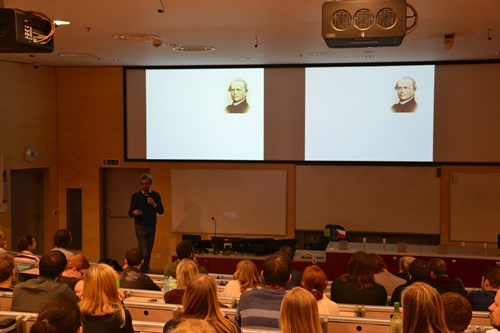 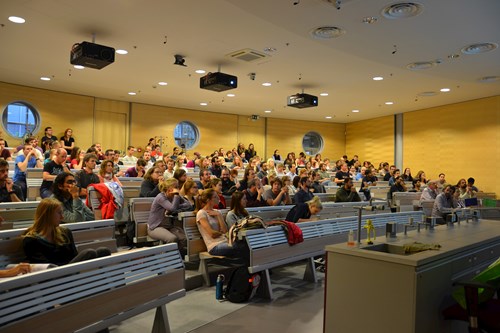