Javier Caceres: Biogenesis and Turnover of Small RNAs in Health and Disease

Due to the central role of microRNAs (miRNAs) in gene expression, their levels must be tightly controlled. We analysed the role of sequence and RNA structure in miRNA biogenesis. A rare genetic variation in the terminal loop of pri-miR-30c-1 (G27 to A) found in breast and gastric cancer patients leads to increased levels of mature miR-30c. We demonstrated that this variant facilitates the Drosha-mediated processing of pri-miR-30c-1. SHAPE structural analysis of this variant revealed an altered RNA structure in the vicinity of the Drosha cleavage site, which promotes the interaction with SRSF3, an SR protein family member that facilitates pri-miRNA recognition and processing. Our results are compatible with a model whereby a genetic variant in pri-miR-30c-1 leads to an RNA secondary structure rearrangement that facilitates binding of SRSF3 resulting in increased levels of miR-30c. These data illustrates that primary sequence determinants and RNA structure are key regulators of miRNA biogenesis.

The Microprocessor complex (DGCR8/Drosha) is required for miRNA biogenesis but also binds and regulates other cellular RNAs, including mRNAs, small nucleolar RNA (snoRNA) and lincRNAs. Interestingly, the stability of mature snoRNAs transcripts is dependent on DGCR8, but independent of Drosha. DGCR8 forms a nucleolar complex with the exosome, which is mutually exclusive with its association with Drosha, suggesting that DGCR8 acts as a novel adaptor to recruit the exosome to snoRNAs and other structured RNAs and induce their degradation. 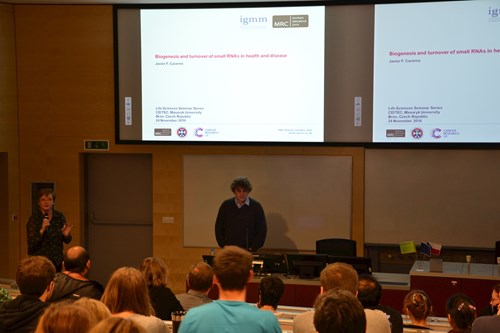 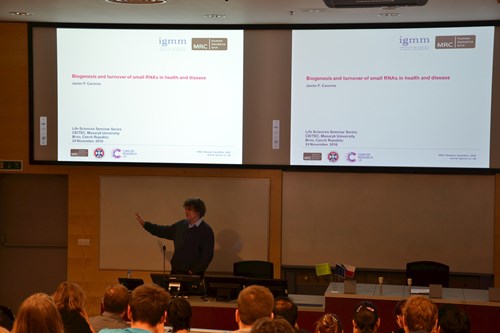 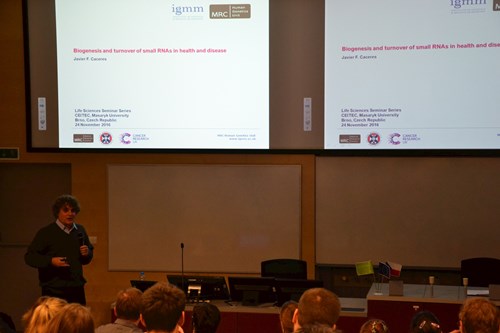 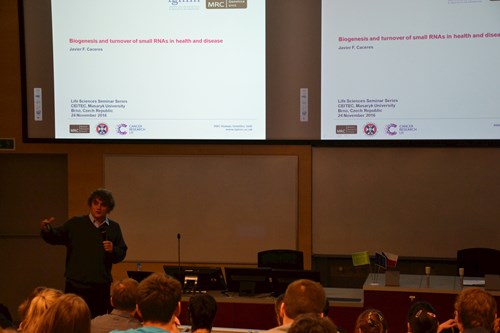 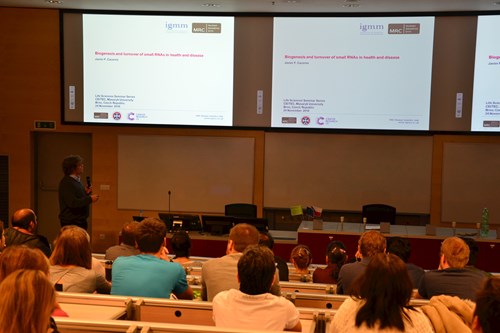 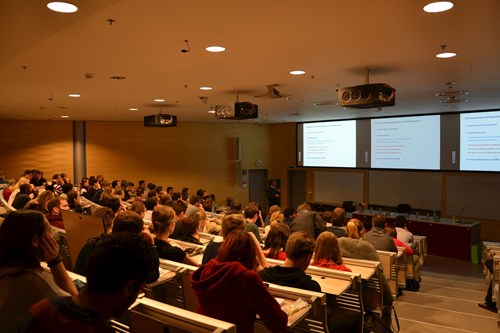