Genomes within Genomes: the History of Wolbachia Bacterial Symbiosis with Nematodes

"I am interested in the structure and evolution of animal genomes, with a particular focus on the genomes of non-model organisms. In my group, we use high-throughput sequencing technologies to generate genome sequence data for many species (including nematodes, tardigrades, arthropods, fungi and bacteria), and analyze these with a variety of bioinformatics tools (including many we have written in house).

In particular we are interested in the evolution of operons and trans-splicing in nematodes, the responses of soil invertebrates such as earthworms to heavy metals and pollutants, the origins of gene novelty, the deep phylogeny of animals and the evolution of development in the moulting animals such as tardigrades. We are also developing DNA barcoding techniques to identify meiofauna and other hard-to-identify taxa. We have collaborations with a wide range of colleagues round the world working on beautiful small invertebrates and their evolution."

Genome sequences record the history of the evolution of individuals and species. In this seminar I will introduce a visionary, global project that aims to sequence the genomes of all eukaryotic species on Earth, and in particular the Tree of Life initiative based at the Wellcome Sanger Institute. Our goals, current activities and progress will be summarised. I will also use a particular study system, that of the filarial nematodes – parasites of humans and other vertebrates – to show how genomics can illuminate the history of association between organisms. Filarial nematodes are commonly infected by Wolbachia, an intracellular alphaproteobacterium. Genome sequences of filarial nematodes allow us to reveal the surprisingly dynamic history of these symbioses. 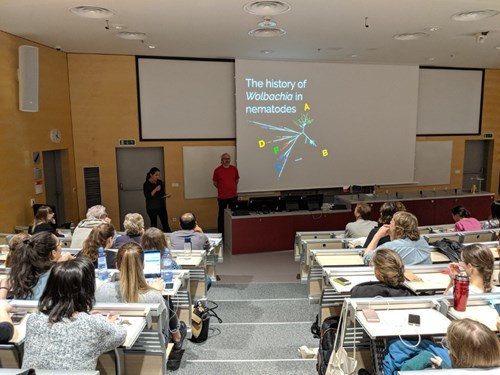 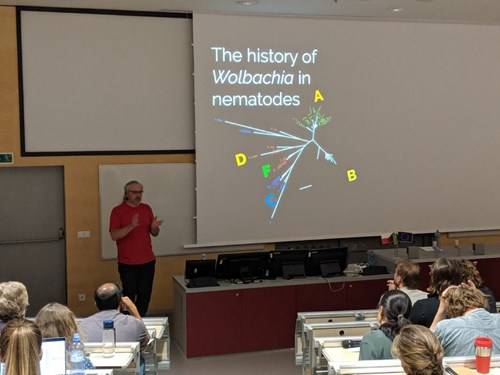 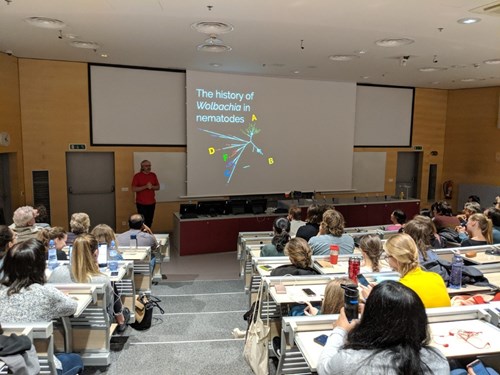