The Imitation Game: The Evolution of Mimicry in Plants and Animals

Mimicry is a widespread phenomenon in the natural world.  One of the primary reasons it has evolved is that the mimetic signals serve to deceive (or inform) any would-be predator that the mimic is unprofitable to attack so that it is left alone.  The phenomenon of mimicry was hailed by RA Fisher as the "greatest post-Darwinian application of Natural Selection" and it continues to attract evolutionary biologists and psychologists today.  In this talk I survey (and partly answer) questions that contemporary biologists have been asking, such as why some mimic species behave like their unprofitable models but others do not, why the similarity of “imperfect” mimics to their models is not further improved by natural selection and why mimicry is sometimes seen in one sex but not the other.  I also ask more ecological questions such as whether climate change is beginning to alter the timing of emergence of some well-known mimics and their models and consider what it might mean for the stability of their remarkable relationship. 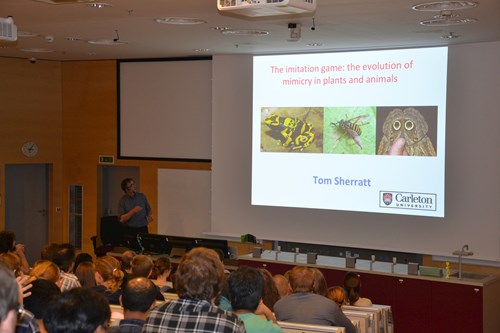 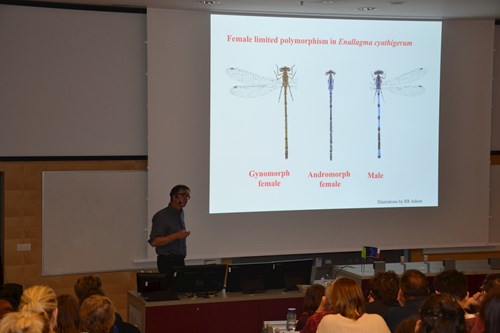