Department of Chemistry and Biochemistry, University of Bern, Switzerland

Nonsense-mediated mRNA decay (NMD) is a translation-dependent degradation mechanism that initially hase been described as a quality control system protecting cells from producing substantial amounts of potentially harmful truncated proteins encoded by mRNAs with premature termination codons (PTCs). Meanwhile it became clear that NMD also targets many mRNAs coding for full length and fully functional mRNAs, indicating that beside its quality control function, NMD serves as an additional layer of post-transcriptional regulation of gene expression. NMD is furthermore a well documented modulator (both beneficial and aggravating) of the clinical manifestations of a large number of genetic disease. Despite almost 30 years of NMD research and a wealth of biochemical data, the mechanism of NMD and in particular its "substrate specificity” is still not well understood. The seminar will summarise the current state of NMD research and highlight the still open questions regarding the NMD mechanism and its biological functions. Key results obtained in the presenter’s lab will be discussed and the destillation of a unified working model is attempted.

CEITEC_ERA (This project has received funding from the European Union’s FP7 research and innovation programme under grant agreement No. 621368.) 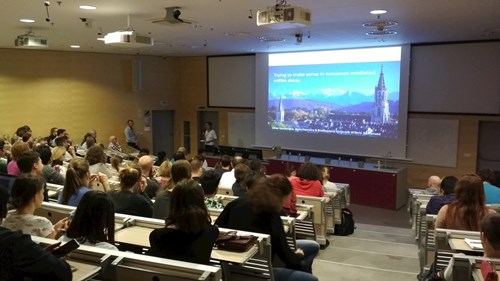 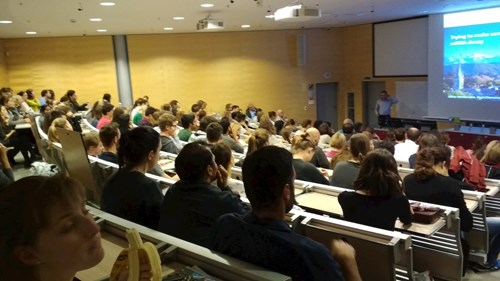 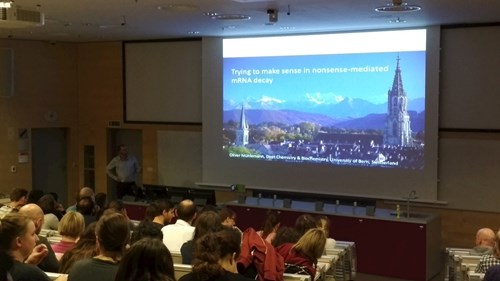 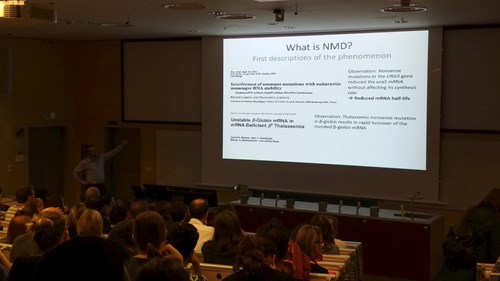 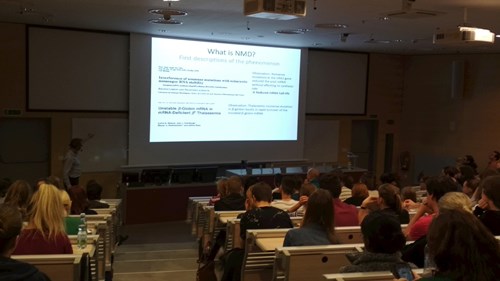