His early joint work on automata theory with Michael Rabin earned them the ACM Turing Award in 1976, while his collaborative work with Christopher Strachey in the 1970s laid the foundations of modern approaches to the semantics of programming languages. He has worked also on set theory, model theory, modal logic, topology, and category theory.

For a long time it has been known that enumeration operators on the powerset of the integers form a model of the λ-calculus. More recently, the speaker realized that well-known methods allow for the adjunction of random variables to the model. Also other well-known ideas can expend the basic model into a model for Martin-Löf type theory. Some recent work with a group of collaborators combines the two approaches by invoking Boolean-valued models. The talk will address the question of how to give this natural modeling interesting applications. 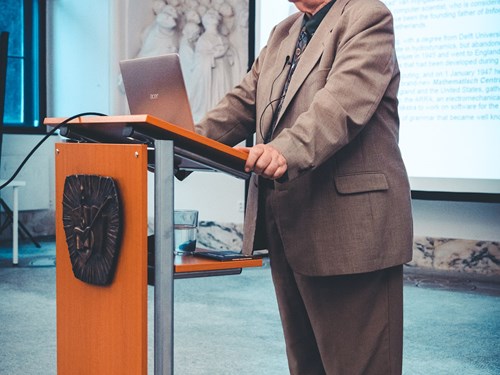 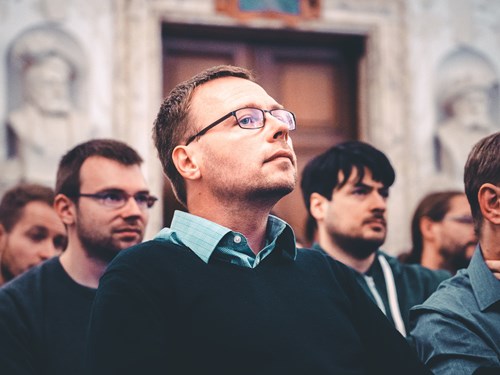 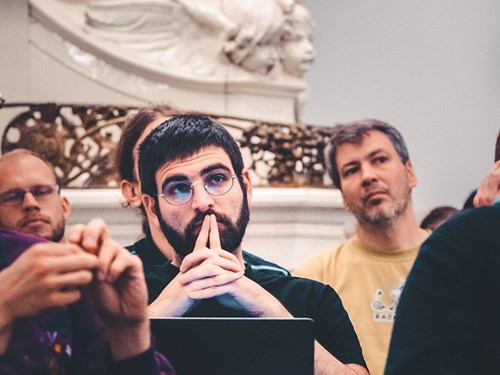 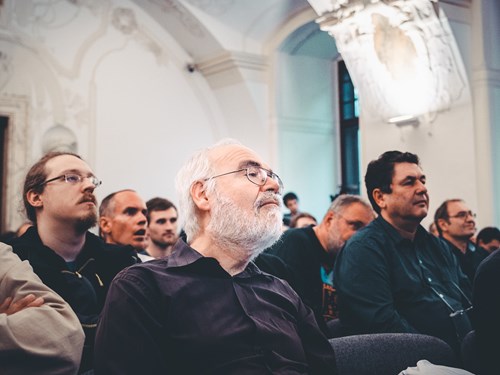 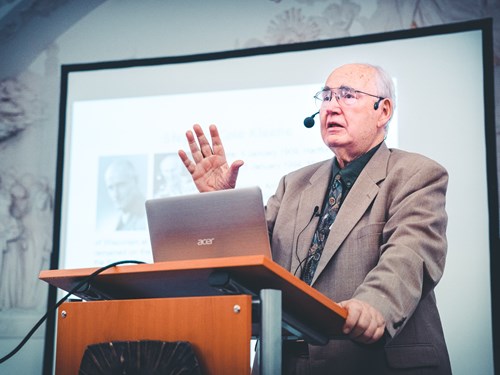 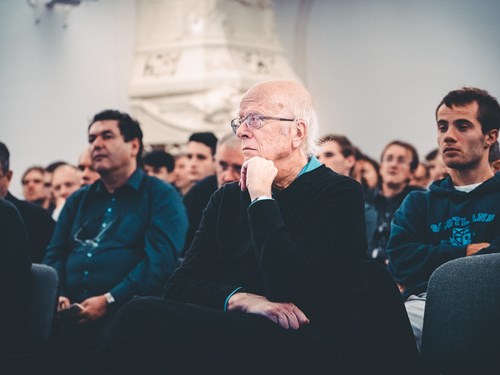 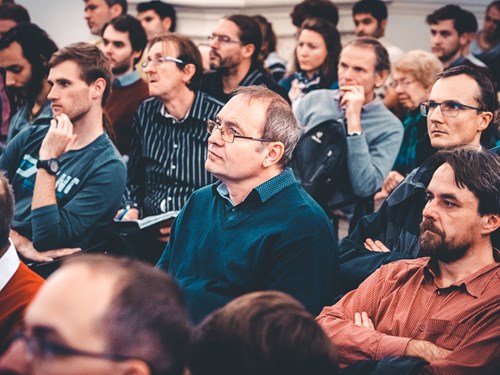 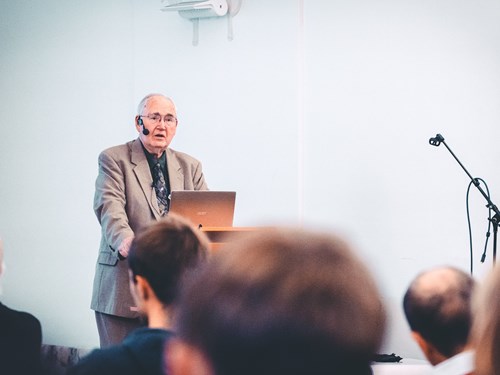 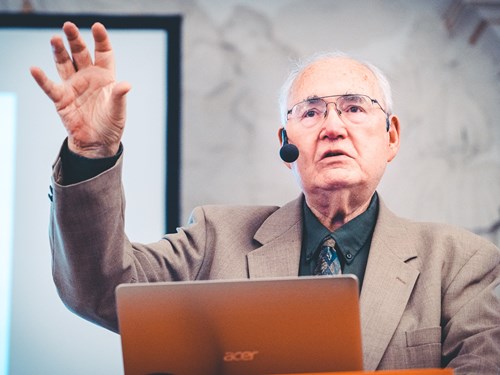 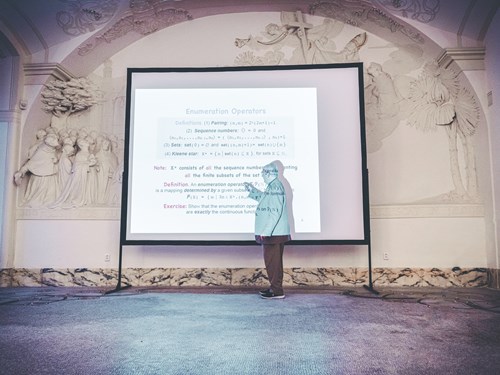 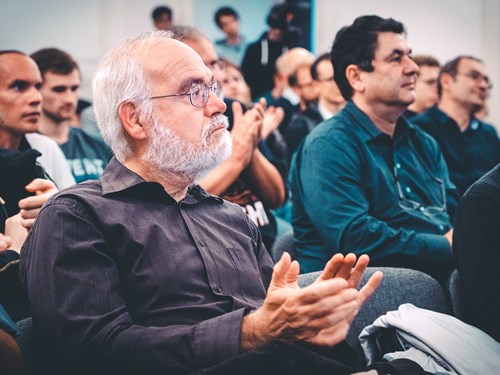 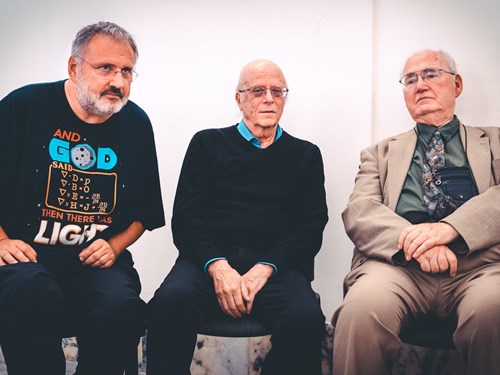