Noga Alon is an Israeli mathematician and a professor of mathematics at Princeton University noted for his contributions to combinatorics and theoretical computer science, having authored hundreds of papers. He is also a Baumritter Professor Emeritus of Mathematics and Computer Science at Tel Aviv University.

He received his Ph. D. in Mathematics at the Hebrew University of Jerusalem in 1983 and had visiting positions in various research institutes including MIT, the Institute for Advanced Study in Princeton, IBM Almaden Research Center, Bell Laboratories, Bellcore and Microsoft Research (Redmond and Israel).

The list chromatic number of a graph G is the minimum k so that for every assignment of a list of k colors to any vertex of G there is a vertex coloring assigning to each vertex a color from its list so that adjacent vertices get distinct colors. This notion was introduced by Vizing and by Erdős, Rubin and Taylor in the late 70s and its study combines combinatorial, probabilistic and algebraic techniques.
Its natural extension to hypergraphs is closely related to questions in Euclidean Ramsey Theory.

I will discuss several old and new problems and results in the area focusing on a recent work with Briceno, Chandgotia, Magazinov and Spinka motivated by questions in statistical physics regarding vertex colorings of the d-dimensional lattice. 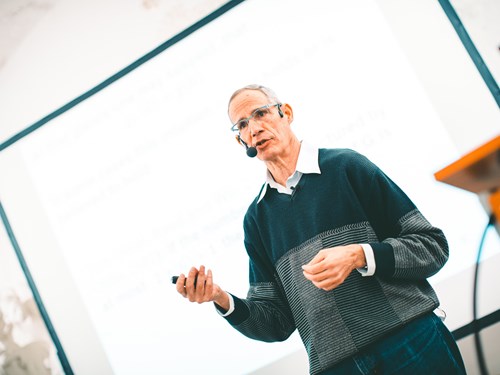 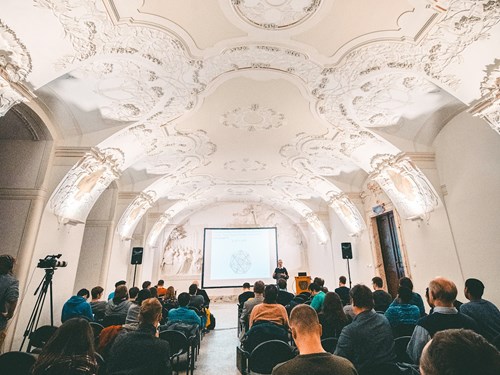 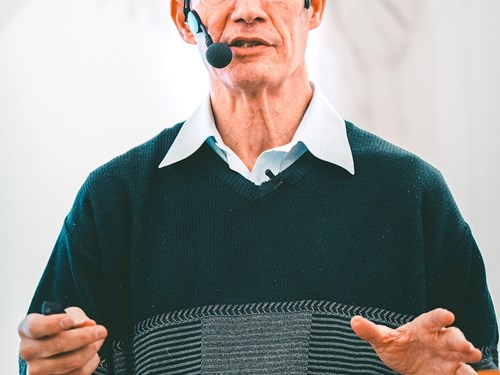 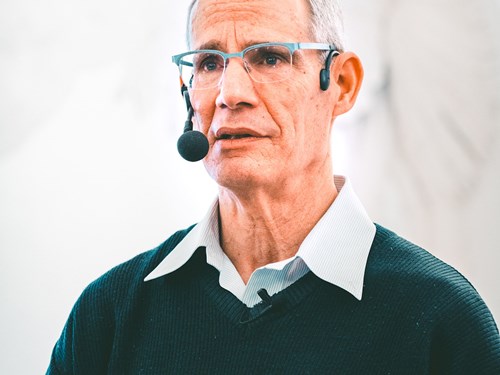 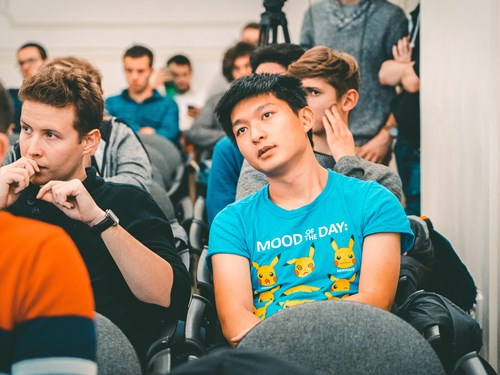 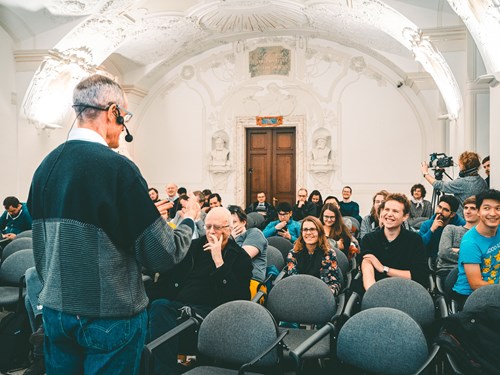