John Bullock is Associate Professor of Political Science and a Fellow of the Institute for Policy Research at Northwestern University. He studies the effects of education and partisanship on people's political views. His work has been published in many journals, including the American Political Science Review and the Journal of Personality and Social Psychology.

In recent years, the United States has been depicted as a nation both deeply divided and rapidly polarizing. There is some truth in this picture—but only some. Surveys, elections, and legislative activity all show that the United States is polarizing in some ways but not in others. I will present these data and suggest contrasts with recent events in European democracies. I will also take up the success of Donald Trump in the 2016 presidential election, arguing that it is not as atypical as many have suggested. 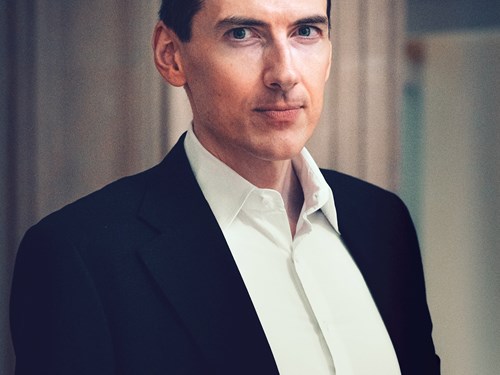 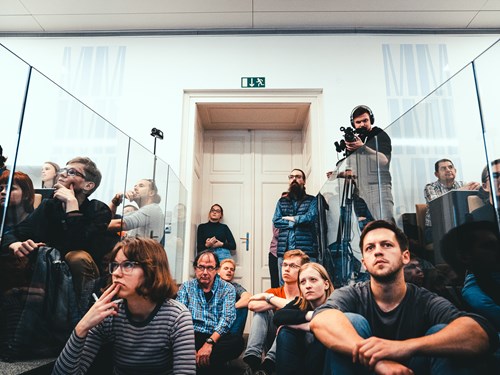 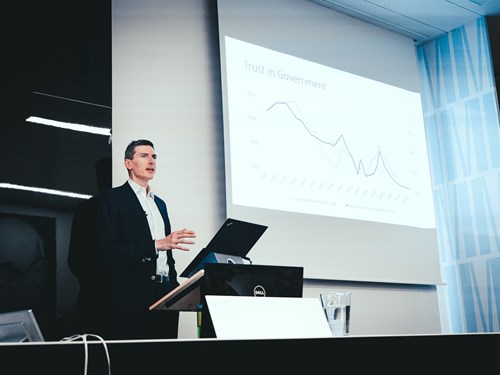 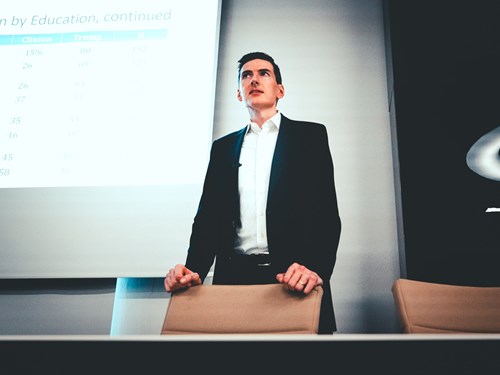 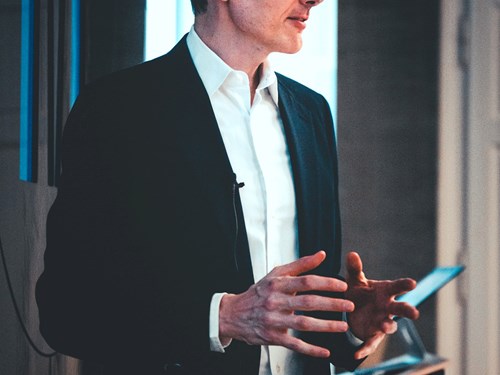