Fashion – an Oriental Colony in the Heart of the West

It has widely been overlooked, that the mass of the writing on fashion from Rousseau and Nietzsche to Veblen, Loos and Beauvoir up to Bourdieu voiced the hope of its end. Better times, times without what is usually understood as fashion, had to come.

There are exceptions like Edmond Goblot and Georg Simmel, but they do remain exceptions. The dawn of fashion was eagerly awaited, for a democratic, free, enlightened and egalitarian Republic finally to come. The plain-speaking upright, emancipated Republican saw fashion as an oriental, that is decadent and perverse colony in the heart of the West, that threatens to ruin all things Republican: male virtue, patriarchal succession, the natural hierarchy of the sexes, the rational choice of a self-determined and self-controlled subject, the aesthetics of the modern.

Fashion was dominated by fetichism and consumerism; industry captains who paraded their trophy wives of 5th avenue behaved like the Kwakiutl chieftain who shows off his war trophies.  It tyrannically enslaved; it subjected free men to their basic instincts, commodified women as good in the marriage- and sex markets, and enslaved them to the dictates of fashion.

This Republican politics against Fashion finds its most forceful expression in Emile Zola’s novel A Ladies Paradise. The new department store, the Parisian cathedral of the 19th century, is a hothouse, an Oriental bazaar where the cults of the east reign are.

Professor of French and German Literature at University of Munich 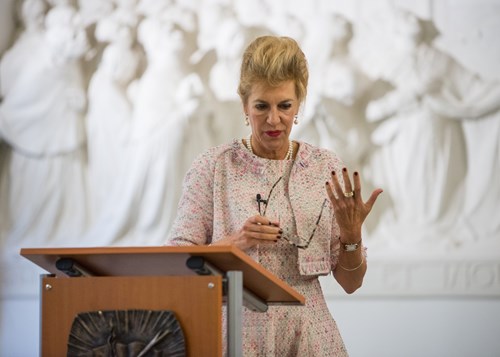 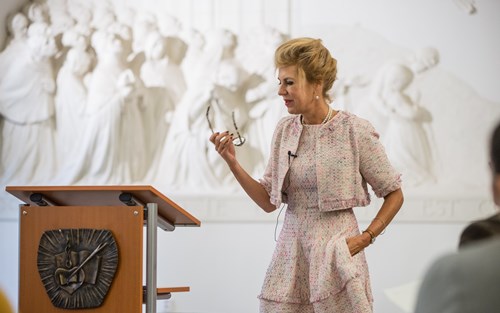 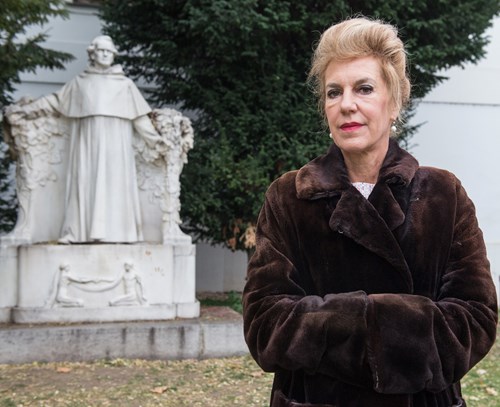 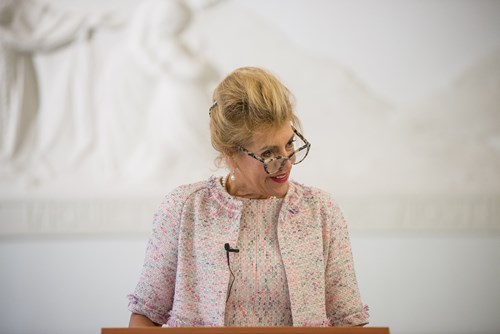 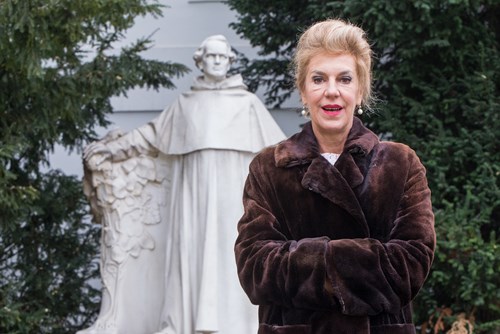 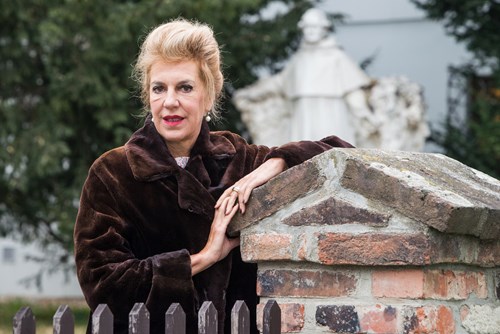 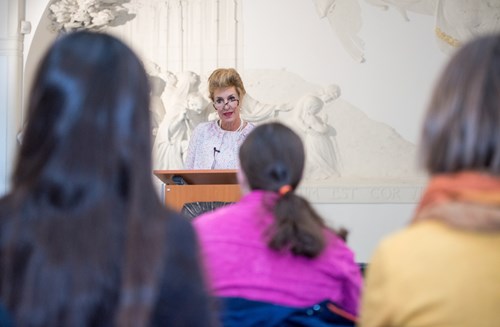 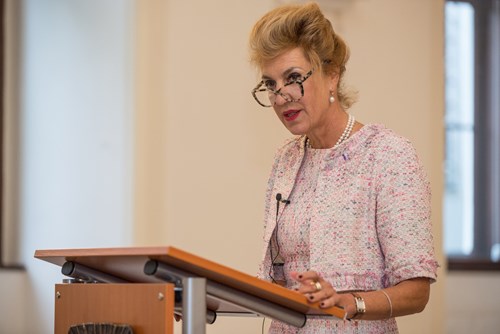 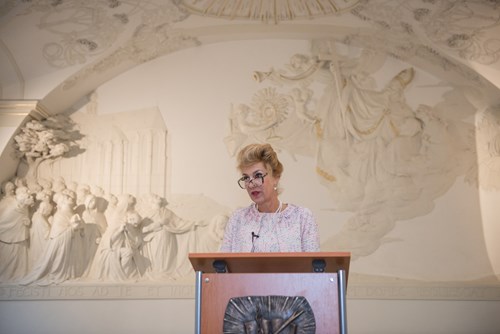 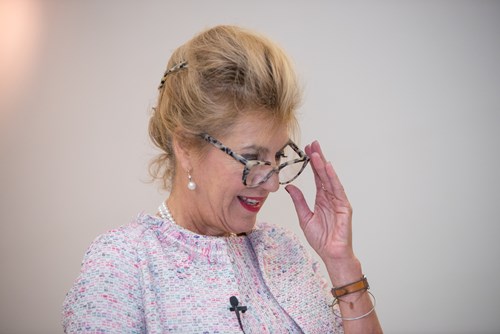