Unethical Behavior: A Matter of Incentives and Punishment?

Marie Claire Villeval is Research Professor in economics at the National Center for Scientific Research (CNRS). She serves as the director of GATE-Lab at the University of Lyon, France. She received her Ph.D. from the University of Paris X.

Her research uses laboratory and field experiments to investigate individual and social decision-making in public economics and personnel economics, with particular interest in cheating, incentives, and cooperation. Her work has been published in American Economic Review,  Management Science, the Economic Journal, Games and Economic Behavior, Journal of Labor Economics, Journal of Public Economics, among others.

She currently serves as the Co-Editor in chief of Experimental Economics. She was co-editor of the Journal of Economic Behavior & Organization and on the board of Management Science.

She is Chevalier de la Légion d'Honneur, Chevalier de l'Ordre National du Mérite, and a member of the Academia Europaea. She has been awarded the Silver Medal of CNRS In 2017.

Dishonesty takes a variety of forms (tax evasion, corruption, book cooking, ...) and it has major implications for growth and trust in society. The standard "economics of crime" approach has shown its limits to analyze decision making in the ethical domain. Under the influence of behavioral economics, the role of monetary incentives and moral norms on unethical behavior has been reconsidered. During her lecture, Marie Claire Villeval brings together research in behavioral economics and field and laboratory experiments to analyze how and when individuals misbehave, and whether deterrence institutions and punishment are always the solution to discourage such misbehavior. 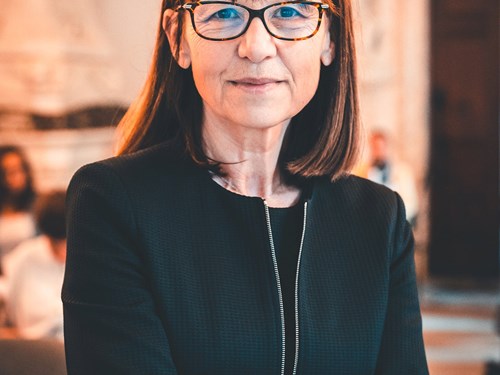 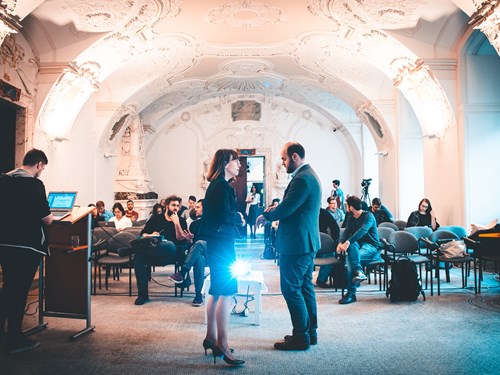 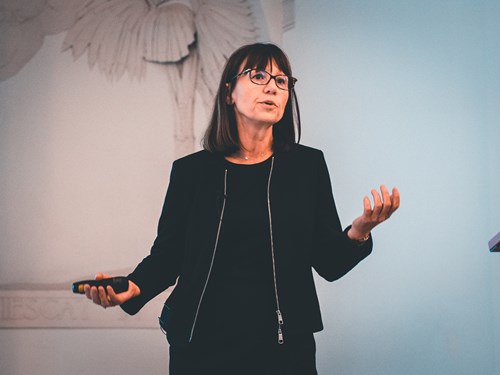 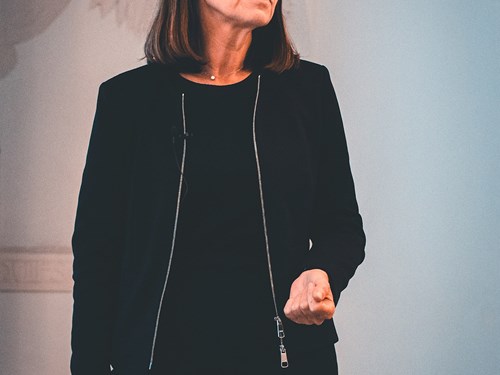 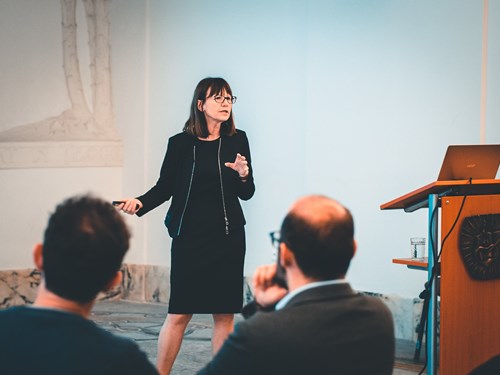 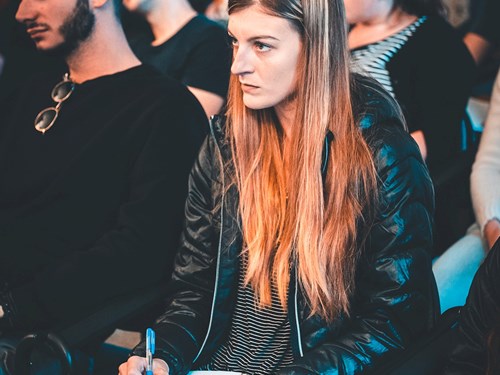 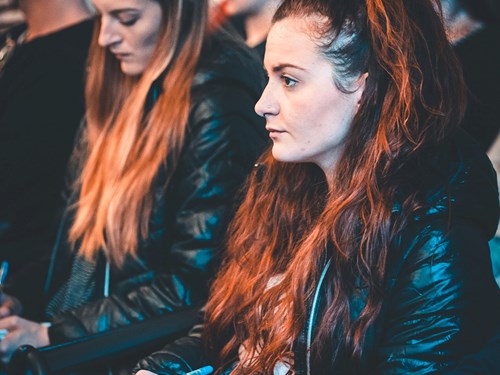 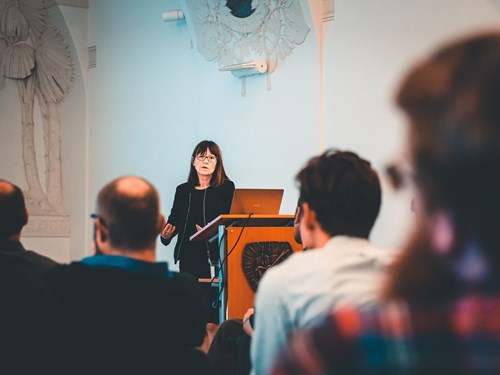