Who Really Won World War I?

Lothar Höbelt, born in Vienna in 1956, student of Heinrich Lutz and Adam Wandruszka, PhD. 1981, Habilitation 1991, Associate Professor of Modern History since 1997. Visiting Professor University of Chicago 1992, Secretary General of the International Commission on the History of Parliamentary and Representative Institutions 2011-15, Member of the Editorial Advisory Board of 'War in History' and 'The International History Review'.

So Germany was defeated in 1918 - and France seemed to have won. But of course, as we all know, it was the US who really won. But they did not like the result - and withdrew into what is often called "isolationism". Up to World War I, France had always relied on Russia as a counterweight to Germany. But after 1918 Russia no longer counted as an ally. France (and Britain) had failed to either overthrow the Bolsheviks - as Kramar had advised them to do - or make friends with them - as Benes had maybe wanted them to do. As a result, Germany had lost the colonies (that only cost money) and the battlefleet (that was no use on the continent) but its strategic position within Europe had in fact suffered far less than was generally believed. 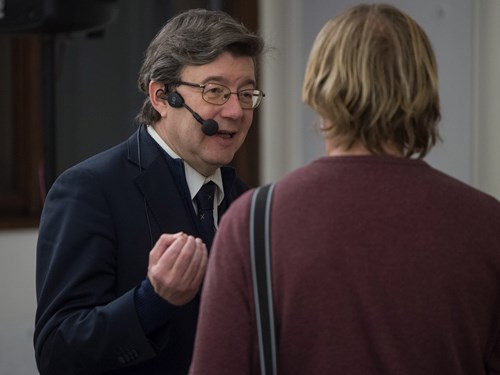 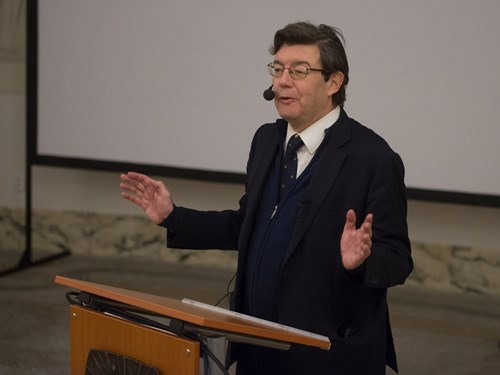 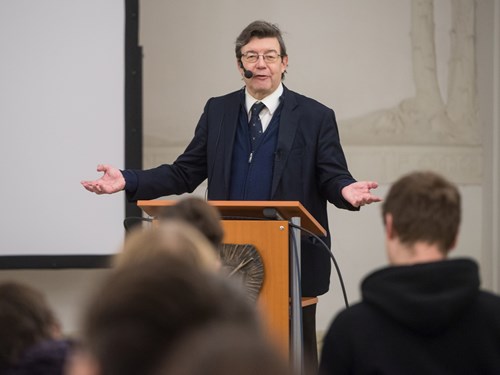 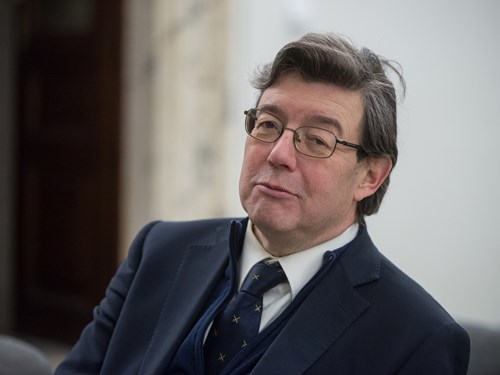